How Can the UN Enhance its Prevention of Sexual Exploitation and Abuse?

“Every woman has seen the good, the bad, and the ugly of wine night. But what you might not know is that there are actually many benefits of drinking wine with the girls. A glass of wine once a week will not only help you decompress from your hectic schedule and bond with your friends, but it also has some surprising effects on health and general well-being. “

Blake Lively Picked Up Knitting and So Should You 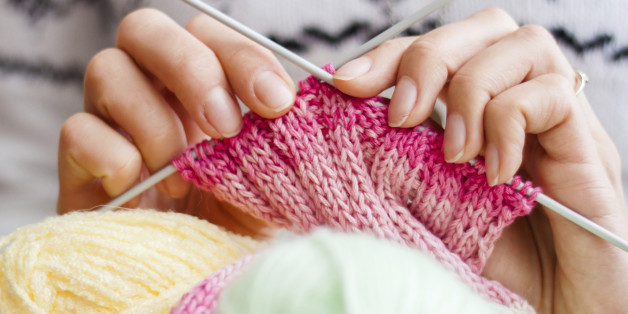 “When we think of knitting, most people imagine their grandmother in a rocking chair hunched over a pair of needles. But there’s something to be said for this meditative DIY craft.”

In the vast snowy landscape of Iqaluit, the capital city of Nunavut, Alethea Arnaquq-Baril narrates a true-to-life image of the cultural practice of seal hunting within Inuit communities. Studying a photo of two joyful toddlers with bright red mouths raising blood-stained bloody fingers, she chuckles at the thought that this playful moment may look bizarre to an outsider.

The event, “Poetic Injustice,” was jointly sponsored by Independent Jewish Voices, Tadamon!, Solidarity for Palestinian Human Rights – both the Concordia and McGill chapters – and McGill’s Institute of Islamic Studies. During the recent SSMU General Assembly, the topic of Palestinian human rights caused a great deal of agitation in the same ballroom, but this poetic event allowed for a vastly different atmosphere.

Beating the winter blues with creativity

It’s hard to stay motivated during winter in Montreal, especially when mountains of snow make leaving your house feel like climbing a mountain. Fun-A-Day Montreal aims to present a solution to these winter blues. Participants in the month-long event choose an engaging project to work on every day for the month, culminating in a February showcase of the work.

Even in a city full of artists like Montreal, it can be hard to connect with other creative minds, especially for emerging artists. On January 12, the English-Language Arts Network (ELAN) and the Quebec Drama Federation (QDF) hosted a discussion and networking event at the MAI (Montréal, arts interculturels) to facilitate encounters between local artists. The evening was part of the Lundi Pluriel series and focused on theme of cultural diversity in Quebec’s English-language arts.The series encourages attendance from emerging artists and those who identify as culturally diverse, but events are free and open to all.

The F Word, a feminist publication at McGill, celebrated the release of their latest publication on Thursday, November 13th at Le Cagibi, a café and restaurant in Montreal’s Mile End. Many McGill students gathered in a celebration of feminism to support the collective, whose mission statement reads that it “seeks to explore feminism in its present-day cultural context as a unifying, anti-oppressive, intersectional force.” The event reflected this exploration, through art, writing, live performance, and the gathering of likeminded students.

The Islamic Studies building provided an intimate atmosphere for TNC’s Look Back In Anger, which premiered this Wednesday evening at 7:30 pm. The theatre, with room for fifty, chairs was packed as the audience entered buzzing with excitement for the show to begin. As we took our seats, we noticed three actors on stage, who were silently ironing and reading newspapers.

The Arts Undergraduate Theatre Society’s (AUTS) production of Chicago premiered on Thursday, January 22 in Moyse Hall at 7:30 pm. Based on the play by Maurine Dallas Watkins, and popularized by the 2002 film starring Catherine Zeta-Jones as Velma Kelly and Renée Zellweger as Roxie Hart, Chicago tells the story of two enthusiastic young showgirls who compete for the headlines in their quest for stardom. After murdering her extramarital lover, Roxie Hart is sentenced to death row, where she meets other “Merry Murderesses” who strive to prove their innocence in the face of a corrupt criminal justice system. The production was directed by Deborah Friedmann, and produced by Maka Ngwenya, with musical direction by Carolyn Barr.

Liam Lachance’s Word and Colour site features short stories inspired by visual art. The site is dedicated to the promotion of anti-oppressive ideals as an effort to decrease systemic violence. Through the combination of striking art and literature, Word and Colour targets issues of social injustice to raise awareness of oppression and to increase individual accountability, ultimately encouraging action towards social reform. Her Campus McGill got the chance to sit down with Liam to discuss his personal connection to the site, his experience with this project and his goals for the future. 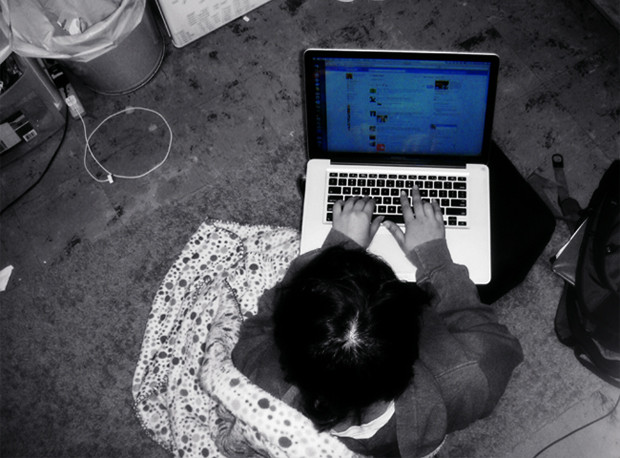 We’re all guilty of it. One of the “suggested friends,” caught your eye and before you knew it, a friend of a friend of a friend later, you found yourself on the page of some chick from Saskatoon, who may or may not know your ex roommate’s oldest sister, and gosh she looks, like, really cool. You scroll through her timeline, flip through a couple photos, and begin to ask yourself, “Why don’t I have pictures from Saint Barts? Why haven’t I ever even been to Saint Barts?” Suddenly you’re hit by a wave of self-doubt. “Why am I staying in on a Friday night when she is clearly having an amazing time at a club?”

5 Relaxing Summer Activities That Are Better Than Netflix 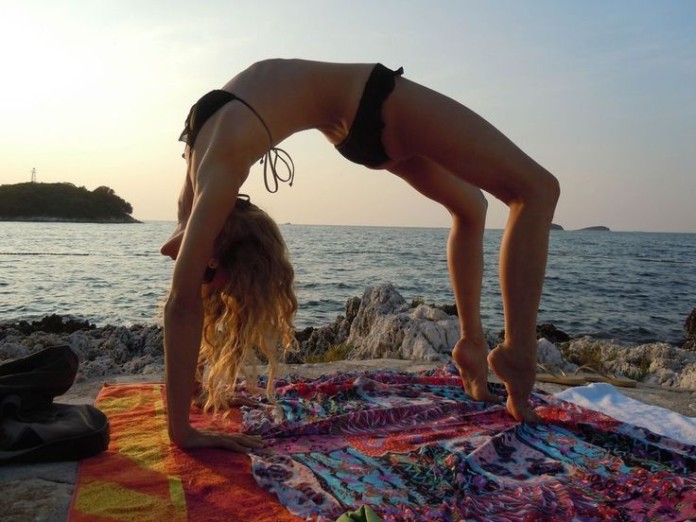 Summer is here, and we are no longer trapped in the dark hole that is finals week. While I once found it acceptable to lose hours to Netflix during the school year, now that the weather is beautiful, there are no more excuses to condone hours of mindless television. In fact, TV has been shown to stifle creativity, something that, as a writer, I certainly can’t afford. It’s time to get outside, to relax, and to enjoy your summer to the fullest. These ideas might help you find a little extra serenity this season.

12 Things Only Coffee Lovers Will Understand 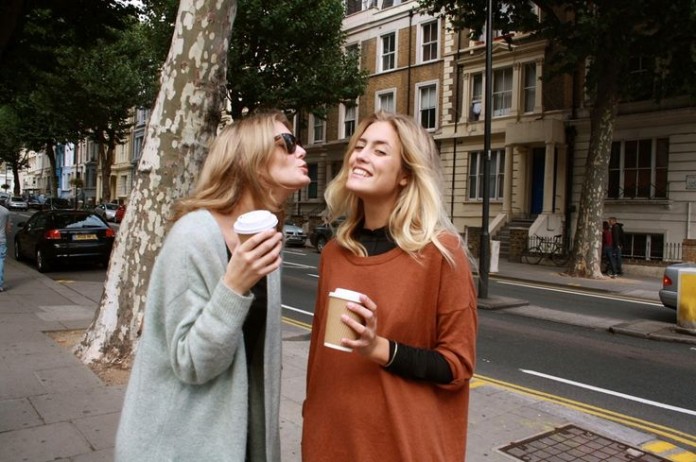 Everyone knows that coffee is a delicious and energizing beverage that many Americans drink daily. But any coffee lover will tell you; coffee is more than a beverage. It is a lifestyle. Whether you crave it for the caffeine or the satisfying flavor, you’ll understand why a cup of coffee can turn a bad day into a fabulous one.

It was her thirteenth birthday and she’d asked for red lipstick, strapped heels, and an appointment to have her eyebrows waxed. We went to the mall together to try on dresses for the celebration. She wanted pale blue to match the balloons.

It was the yellowness of the room. Lead-paint-coated plaster. The way the sunlight streaked through the one window and splayed shadows on the yellow wall—flashing beige and grey.

Two friends who go to McGill, bonded by a love of baking